Welcome to our new blog | This page is still under construction; check out our most recent posts!
|
November 1, 2021
Share:

"We want to continue building culturally relevant curriculum in our schools by being intentional about what we teach with. We can go beyond land acknowledgments as a community and create a different narrative by centering Indigenous stories missing from our classrooms." —Mr. Yu, Elementary School teacher, OR

Every student deserves to see their traditions and an accurate history of their culture reflected in the books they read. The titles below are must-read books that center Native American voices and highlight the heritage of Native peoples.

We are Grateful: Otsaliheliga, by Traci Sorell

This nonfiction picture book is filled with vivid depictions of how the Cherokee people celebrate every aspect of life  — from food to family to festivals.

Filled with Cherokee words and pronunciations, this book can teach you more about the Cherokee culture.

Go Show the World: A Celebration of Indigenous Heroes, by Wab Kinew

Go Show the World is a tribute to historic and modern-day Native American heroes in the United States and Canada, such as Crazy Horse, Net-no-kwa, NASA astronaut John Herrington, and NHL goalie Carey Price.

I Can Make this Promise, by Christine Day

Inspired by her family’s real-life experiences, Day tells the story of Edie who discovers her own Native American identity after years of living in uncertainty. This heartfelt account of adoption and separation highlights the importance of family and heritage.

With beautifully illustrated pictures, this moving story will take you on a journey as Edie uncovers buried family secrets.

Based on true events, this historical fiction novel tells the story of Maria Tallchief, America’s first Native American prima ballerina. According to Osage tradition, women are not allowed to dance. Fortunately, Maria’s parents believed in her talent and led her to make history.

Today, Maria Tallchief is admired for her courage, talent, and strength. This fascinating story will captivate and inspire all readers.

A work of historical fiction, Talking Leaves describes the creation of the Cherokee alphabet. When Uwohali’s father, Sequoyah, returns to their village, many confuse his brilliance in creating a new alphabet with many failing to recognize the brilliance of his newly created alphabet.

Uwohali must defend his father’s honor against those that question his efforts, which ultimately led Sequoyah to be one of the most important figures in Native American history.

In this Great Depression-era tale, a young Cal leaves life with his father, a WWI veteran, to join the unknown world of the Challagi Indian Boarding School.

Along with other Creek boys in the boarding schools, Cal discovers more of his Creek heritage after an unexpected turn of events.

There There, by Tommy Orange

This multigenerational tale tells the stories of different characters who are all traveling to the Big Oakland Powwow in California. With each chapter, the reader gets to know a new person and understand their unique relationship with their Native American heritage.

Each character will capture the hearts of the reader and demonstrate just how much of a person’s journey lies below what we see on the surface.

Where the Dead Sit Talking, by Brandon Hobson

This 2018 National Book Award Finalist follows a teenage Cherokee boy through his journey in the foster care system. Sequoyah must define and redefine home as he bounces from house to house in rural Oklahoma. Shine the Brightest Light on Your Students #ClearTheList Tips to Stock Your Classroom for Free 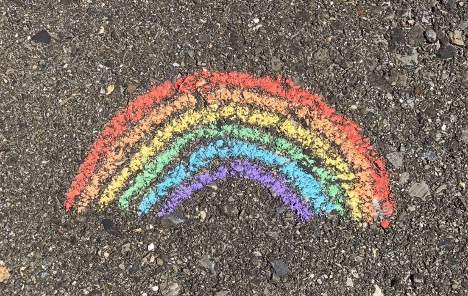 Celebrating the LGBTQ Community in the Classroom 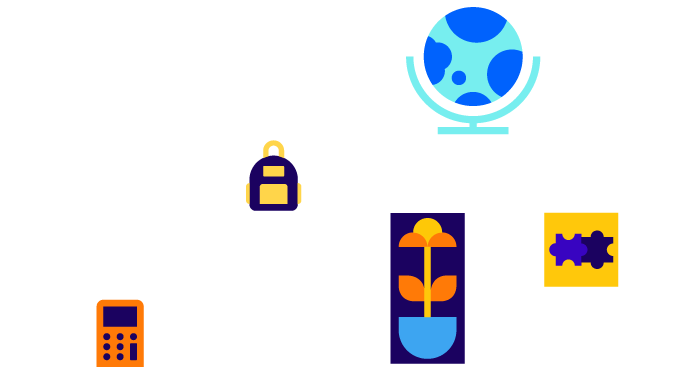 Connect with a thriving community of donors eager to fund your classroom needs.
Get started 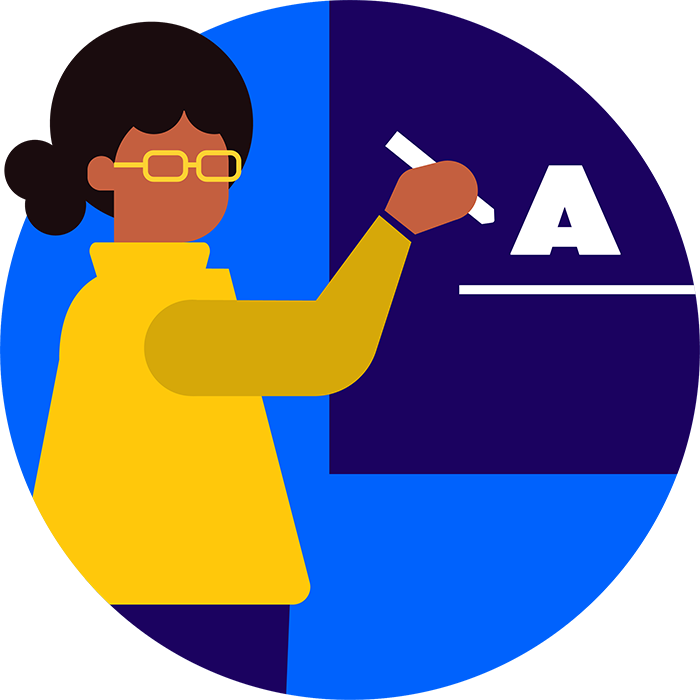 Help others unlock their classroom potential and get DonorsChoose credits!
Refer a friend 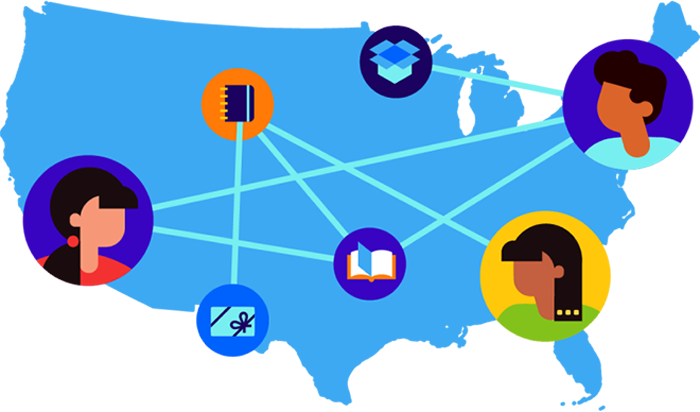 These partners want to help fund your next project.
Get started

Shine the Brightest Light on Your Students 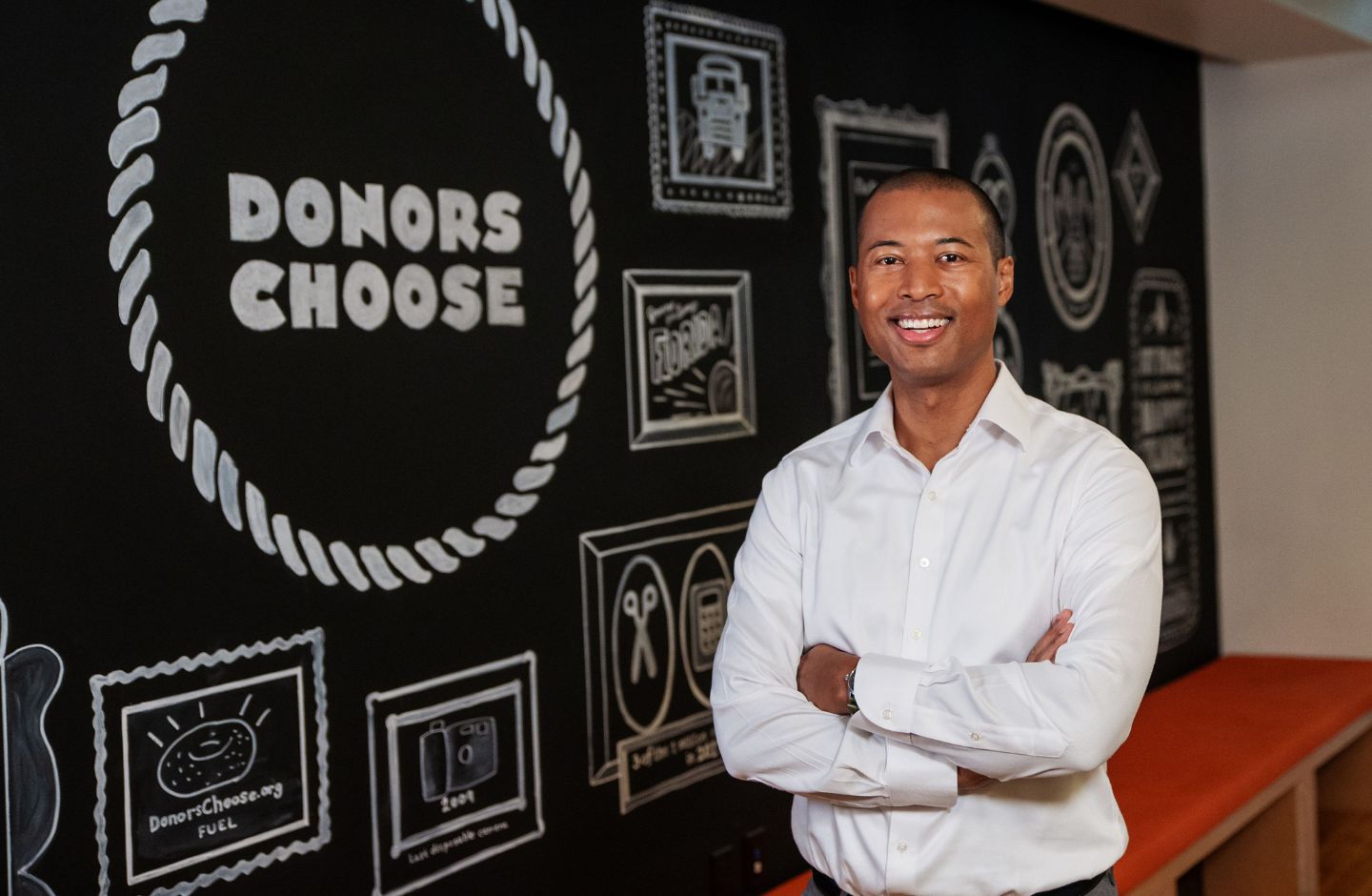 Celebrating the LGBTQ Community in the Classroom
See more

Connect with a thriving community of donors eager to fund your classroom needs.